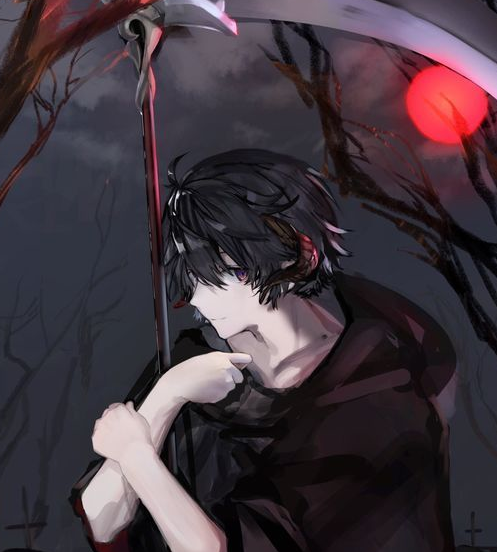 Conceptually, a semaphore maintains a set of permits.

Each acquire() blocks if necessary until a permit is available, and then takes it.

Each release() adds a permit, potentially releasing a blocking acquirer.

However, no actual permit objects are used;

the Semaphore just keeps a count of the number available and acts accordingly.

Semaphores are often used to restrict the number of threads than can access some (physical or logical) resource.

A synchronization aid that allows one or more threads to wait until a set of operations being performed in other threads completes.

A CountDownLatch is initialized with a given count.

The await methods block until the current count reaches zero due to invocations of the countDown() method, after which all waiting threads are released and any subsequent invocations of await return immediately.

This is a one-shot phenomenon – the count cannot be reset. If you need a version that resets the count, consider using a CyclicBarrier.

A CountDownLatchis a versatile synchronization tool and can be used for a number of purposes.

A CountDownLatch initialized with a count of one serves as a simple on/off latch, or gate:

all threads invoking await wait at the gate until it is opened by a thread invoking countDown().

A CountDownLatch initialized to N can be used to make one thread wait until N threads have completed some action, or some action has been completed N times.

A useful property of a CountDownLatch is that it doesn’t require that threads calling countDown wait for the count to reach zero before proceeding, it simply prevents any thread from proceeding past an await until all threads could pass.

A synchronization aid that allows a set of threads to all wait for each other to reach a common barrier point.

CyclicBarriers are useful in programs involving a fixed sized party of threads that must occasionally wait for each other.

The barrier is called cyclic because it can be re-used after the waiting threads are released.

A **CyclicBarrier **supports an optional Runnable command that is run once per barrier point, after the last thread in the party arrives, but before any threads are released.

This barrier action is useful for updating shared-state before any of the parties continue.

A reusable synchronization barrier, similar in functionality to CyclicBarrierCountDownLatch

Registration. Unlike the case for other barriers, the number of parties registered to synchronize on a phaser may vary over time. Tasks may be registered at any time (using methods register(), bulkRegister(int), or forms of constructors establishing initial numbers of parties), and optionally deregistered upon any arrival (using arriveAndDeregister()). As is the case with most basic synchronization constructs, registration and deregistration affect only internal counts; they do not establish any further internal bookkeeping, so tasks cannot query whether they are registered. (However, you can introduce such bookkeeping by subclassing this class.)

Synchronization. Like a CyclicBarrier, a Phaser may be repeatedly awaited. Method arriveAndAwaitAdvance() has effect analogous to CyclicBarrier.await. Each generation of a phaser has an associated phase number. The phase number starts at zero, and advances when all parties arrive at the phaser, wrapping around to zero after reaching Integer.MAX_VALUE. The use of phase numbers enables independent control of actions upon arrival at a phaser and upon awaiting others, via two kinds of methods that may be invoked by any registered party:

Termination. A phaser may enter a termination state, that may be checked using method isTerminated(). Upon termination, all synchronization methods immediately return without waiting for advance, as indicated by a negative return value. Similarly, attempts to register upon termination have no effect. Termination is triggered when an invocation of onAdvance returns true. The default implementation returns true if a deregistration has caused the number of registered parties to become zero. As illustrated below, when phasers control actions with a fixed number of iterations, it is often convenient to override this method to cause termination when the current phase number reaches a threshold. Method forceTermination() is also available to abruptly release waiting threads and allow them to terminate.

Tiering. Phasers may be tiered (i.e., constructed in tree structures) to reduce contention. Phasers with large numbers of parties that would otherwise experience heavy synchronization contention costs may instead be set up so that groups of sub-phasers share a common parent. This may greatly increase throughput even though it incurs greater per-operation overhead.

Monitoring. While synchronization methods may be invoked only by registered parties, the current state of a phaser may be monitored by any caller. At any given moment there are getRegisteredParties() parties in total, of which getArrivedParties() have arrived at the current phase (getPhase()). When the remaining (getUnarrivedParties()) parties arrive, the phase advances. The values returned by these methods may reflect transient states and so are not in general useful for synchronization control. Method toString() returns snapshots of these state queries in a form convenient for informal monitoring.

A synchronization point at which threads can pair and swap elements within pairs. Each thread presents some object on entry to the exchange method, matches with a partner thread, and receives its partner’s object on return. An Exchanger may be viewed as a bidirectional form of a SynchronousQueue. Exchangers may be useful in applications such as genetic algorithms and pipeline designs. 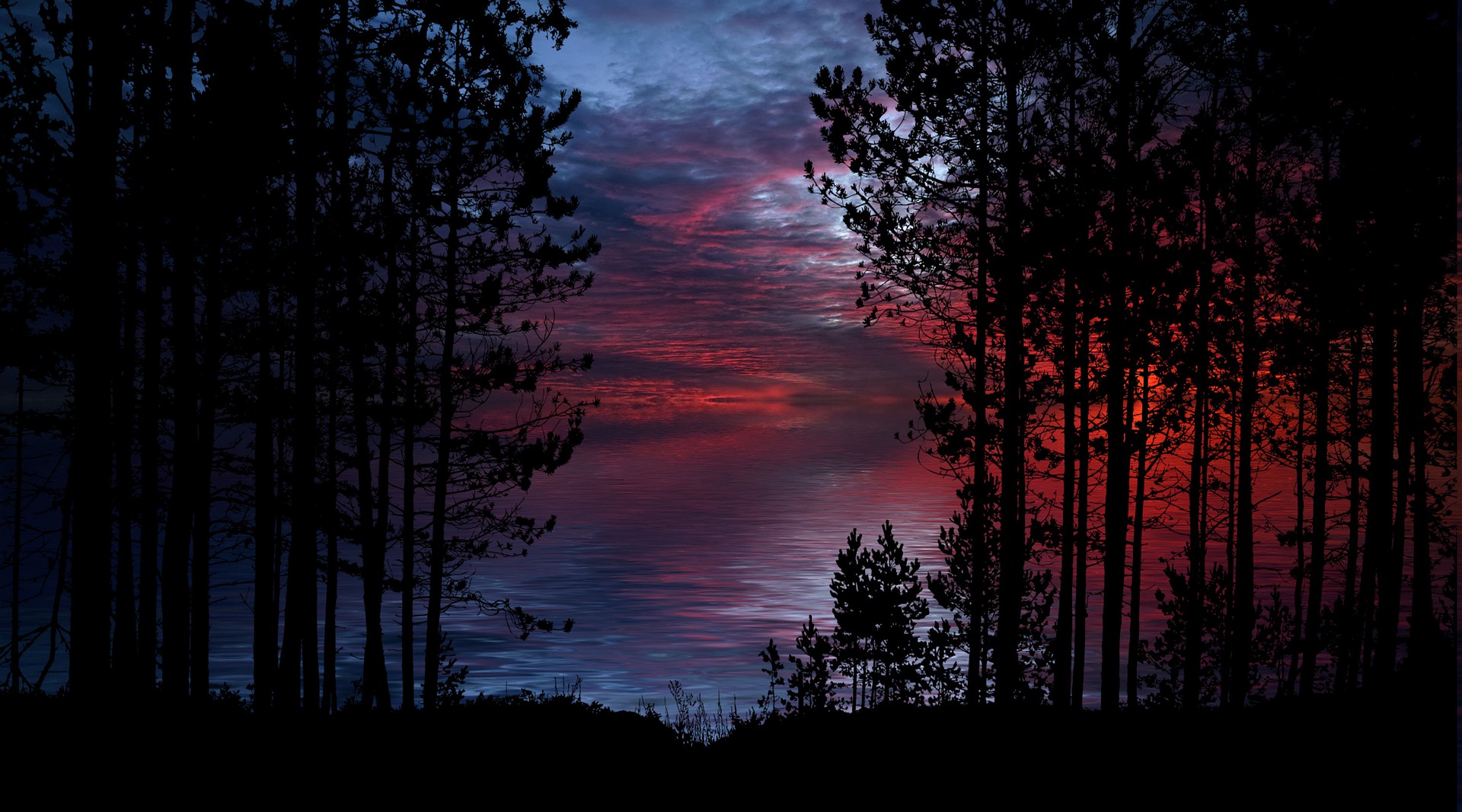 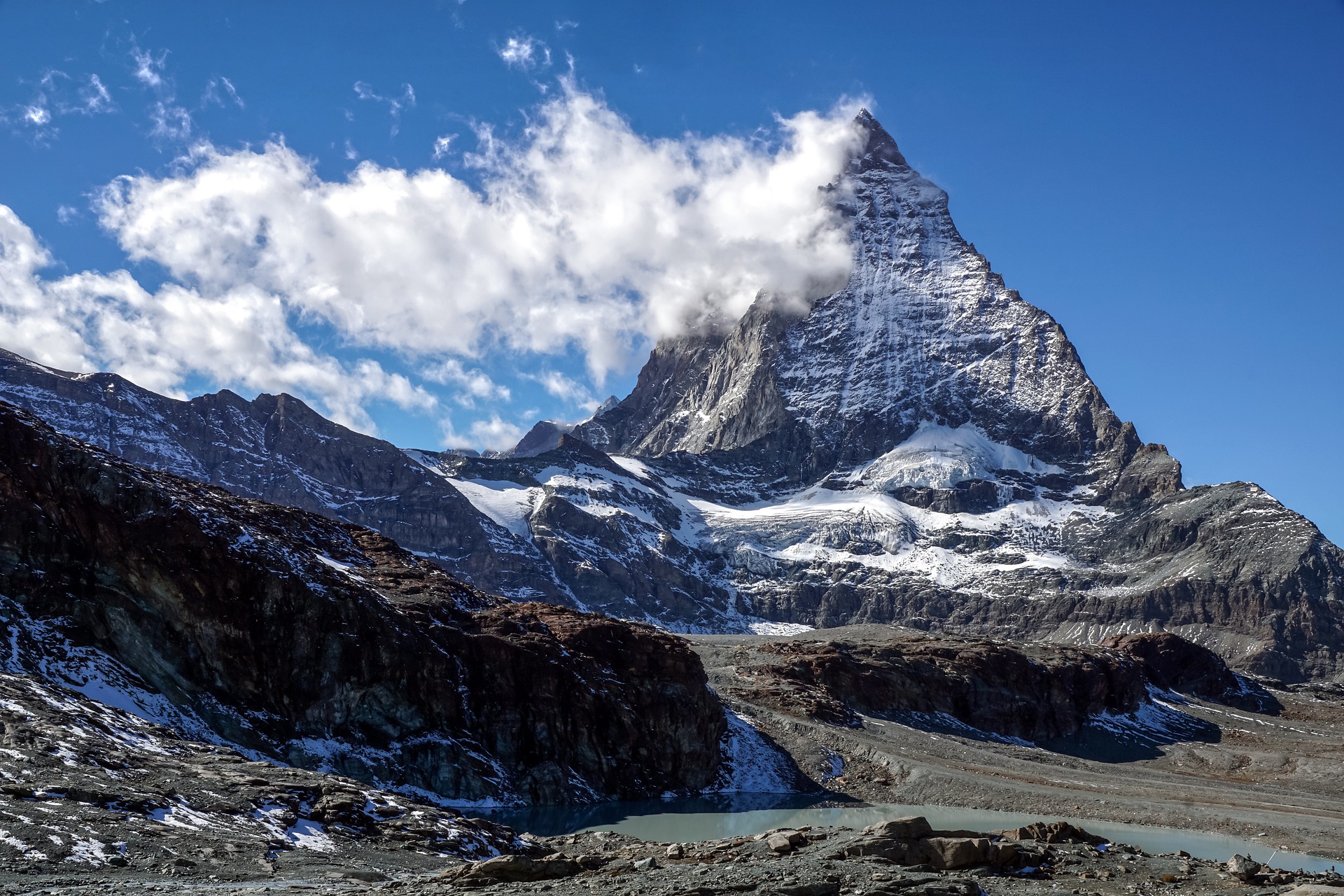